Congratulations on being elected to the [United States Senate/House of Representatives]! We look forward to the contributions you will make in Congress and wish you the best as you begin your first term. We hope this policy paper will be informative to you as you navigate policies and issues your office will take up.

Jubilee Campaign USA is a non-profit organization operating in Fairfax, Virginia that promotes the human rights and religious liberty of ethnic and religious minorities. We assist individuals and families seeking asylum in the West from religious based persecution as well as promoting the care and well-being of larger groups of refugees fleeing religious and ethnic persecution. Jubilee Campaign also advocates for the release of prisoners of conscience and others denied their basic human rights of religion or belief. It’s a main priority of ours to promote and protect vulnerable women and children from bodily harm and sexual exploitation, paying particular attention to the scourge of human trafficking or modern slavery which we oppose however we can, wherever we find it, in all of its forms. We hope your office will not hesitate in reaching out to us if you ever need our assistance. This short paper is a summary about the government of Sudan’s religious-based human rights violations, and our policy recommendations to end these violations. 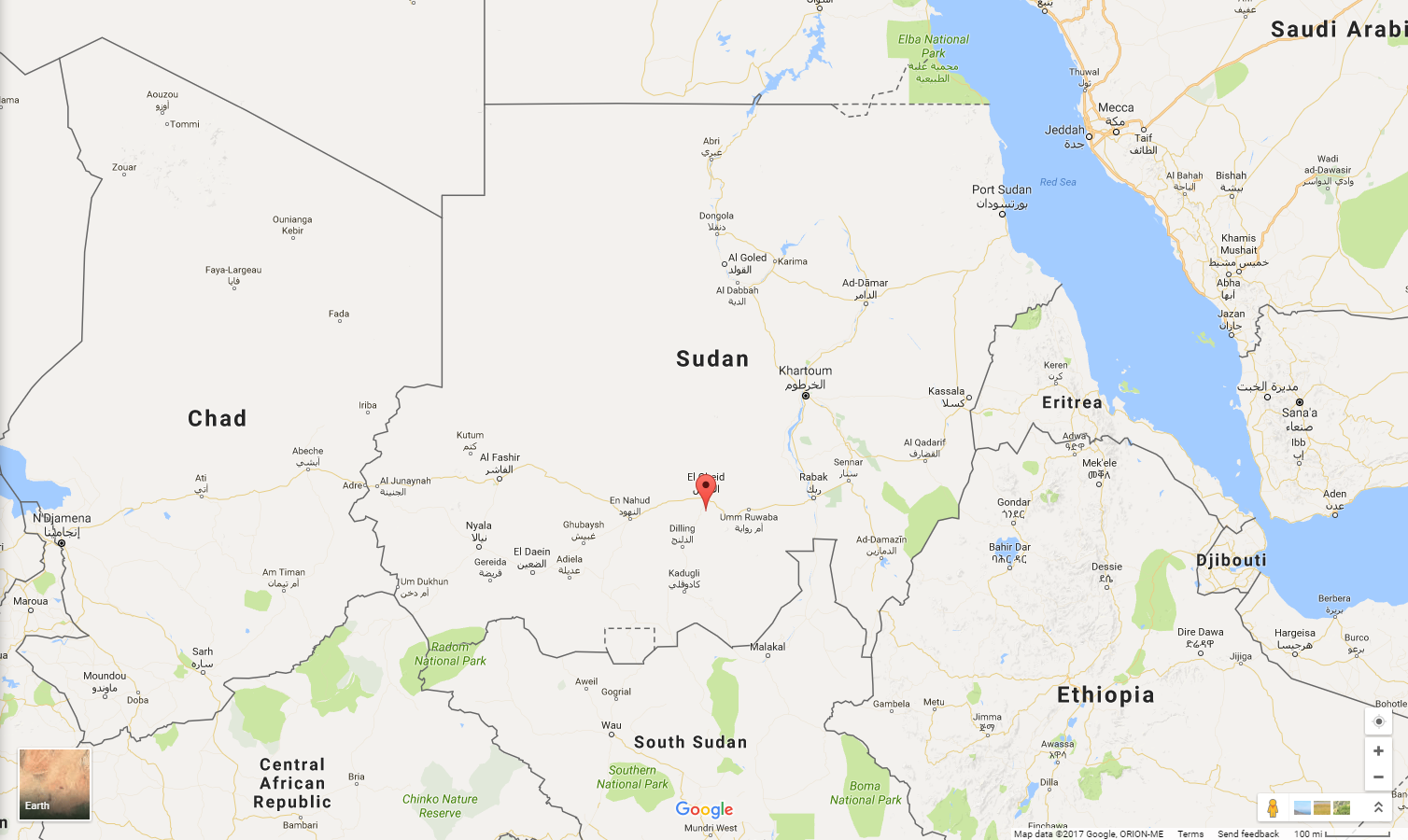 The United States and the international community have documented countless atrocities carried out by the Sudanese government in recent years. Religious minorities, especially the Christian community, have been targeted. The government has unjustly arrested pastors, destroyed churches, and confiscated land. This discrimination has been heightened since 2015 when the Khartoum government implemented a more systematic approach of harassment, intimidation, and imprisonment based on religious identity. With this new movement, they began destroying an increased number of churches and cracking down on church leaders, particularly in the Nuba Mountains but also in Khartoum. Furthermore, government forces have committed serious attacks against civilians, including widespread killings, rape, and destruction of property, in the conflicts in Darfur, South Kordofan, and Blue Nile states.

There are two pastors, Reverend Hassan Abduraheem Kodi Taour and Reverend Kuwa Shamal Abazmam Kurri, from the Nuba Mountain region who were imprisoned in December of 2015. Another Sudanese native, Abdulmonem Abdumawla Issa Abdumawla, along with Czech citizen Peter Jasek, were also targeted on religious grounds and have been imprisoned along with the pastors. The four men have been falsely charged with “waging war against the Sudanese state, espionage, conspiracy to carry out criminal acts, and undermining the authority of the state through violence.”

As of January 2, 2017, the judge presiding over the trial of the four men found Reverend Kuwa Shamal not guilty of the charges brought against him. However, the judge decided to proceed with the trial for Reverend Hassan Taour, Abdulmonem Abdumawla, and Peter Jesek. If found guilty for these crimes, the men could face life in prison or the death penalty.

In addition, following South Sudan’s independence in 2011, President Al-Bashir announced that the new constitution would adopt Sharia Law and instate Islam as the official religion. While Islamic Law has always been incorporated into Sudanese governance, there was limited protection for non-Muslim minorities, mostly located in South Sudan. Since South Sudan’s independence, there have been increased crackdowns on Christians and other religious minorities living in Sudan. The government of Sudan continues to violate the basic right to religious freedom, as well as other basic human rights.

As a human rights organization, we are deeply concerned about the Sudanese people who face religious persecution and other human rights violations. We hope that you will use your time in office to influence and encourage higher human rights standards in Sudan. Please consider the following recommendations:

• Urgently request for the immediate release of Reverend Hassan Taour, Reverend Kuwa Shamal, and Mr. Abdulmonem Abdumawla. Requests can be sent to the following Sudanese officials:

• We ask that when the United States government engages with the government of Sudan, that human rights and religious freedom be of the highest priority.