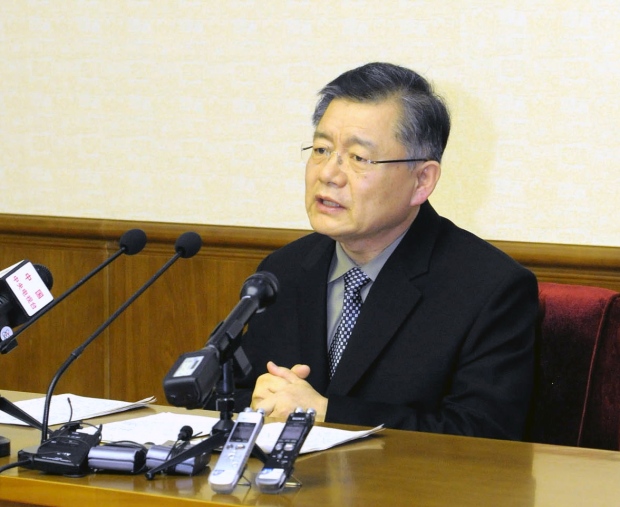 Amid increased tensions between the North Korea and the U.S., North Korean authorities have confirmed release of Canadian church leader Hyeon Soo Lim, though he has not arrived in Canada yet.

Lim was the longest detained Westerner in decades by the regime, having spent two and a half years imprisoned. North Korean authorities reported that the Canadian citizen was released for “humanitarian reasons.”

Lim was detained in February 2015 while he was on a mission trip in North Korea. He had been sent by the Light Korean Presbyterian Church, which he had led since 1986. He had made several trips to North Korea, numbering over 100. His work in North Korea included providing humanitarian assistance to an orphanage, nursery, and nursing home.