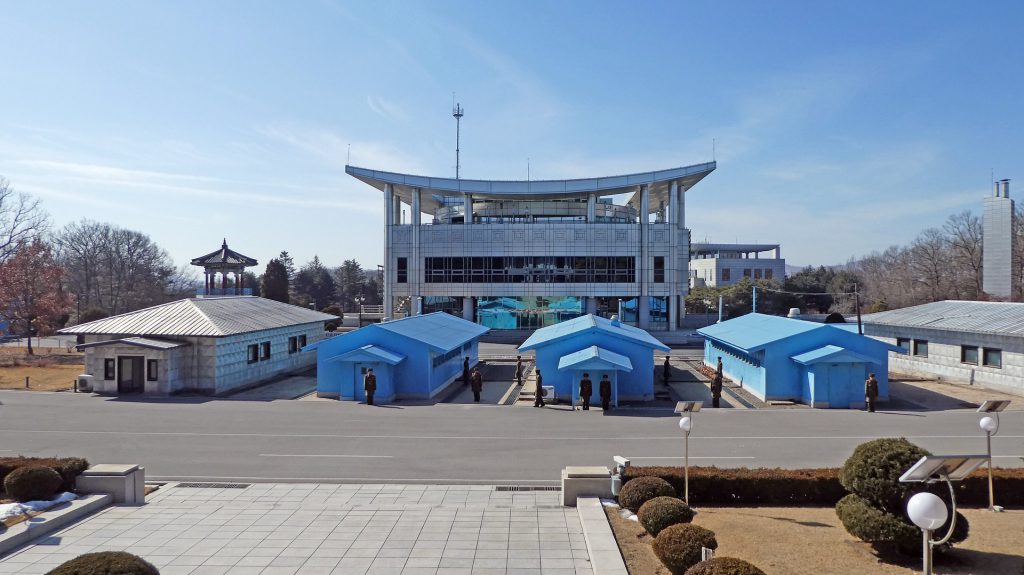 A North Korean couple has been shot by firing squad immediately following their attempted escape via the border with South Korea, according to Radio Free Asia. A North Korean citizen from Ryanggang, the city in which the couple lived prior to their untimely death, has explained that the middle-aged couple had received a call from …

As many members of the international religious freedom and human rights community will remember, Asia Bibi is a Pakistani laborer who was convicted in 2010 of blasphemy following an incident in which she was accused by three Muslim coworkers of making blasphemous comments about the Prophet. Despite Asia’s claims that she did not make such …

Middle East Concern has recently released an article explaining the situation of four unlucky Iranian Christian converts who have recently attended their hearing on May 14th in regards to the charges raised against them for participating in “house church membership.” The group of four, including Ramin Hassanpour, Kathrin Sajadpour, Moslem Rahimi, and another who wishes …

Iran Cracking Down on Christian Converts, Even Amidst the Pandemonium Read More »

On May 14, the United States Senate unanimously passed the Uyghur Human Rights Policy Act, a landmark bill that holds the Chinese Communist Party responsible for the mass internment and persecution of Uyghurs. This legislation also “endorses targeted sanctions on culpable Chinese government officials, and creates a mandate for reports on human rights abuses in … 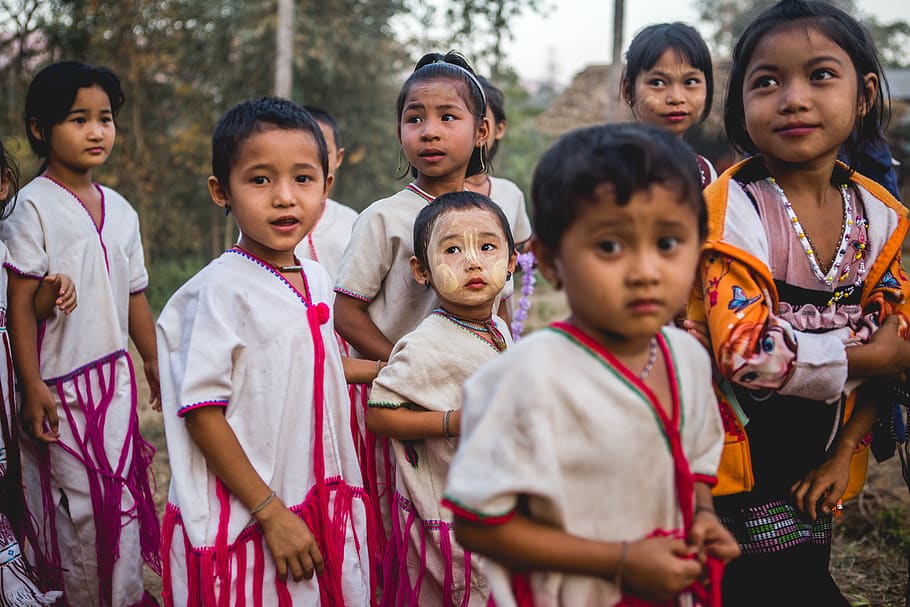 Throughout March and April, ethnic violence and internal displacement in Myanmar has been on the rise, despite the International Court of Justice’s ruling in late January that the government of Myanmar must “refrain from acts of genocide against the Rohingya.” Such was a landmark decision that recognized the genocidal tactics used against Rohingya Muslims, such …

Background: Iran remains one of USCIRF’s recommendations for the designation as a Country of Particular Concern in regards to international religious freedom. As an Islamic nation, religious minorities such as Baha’is and Christians are routinely detained for apostasy, blasphemy, and evangelism. According to USCIRF, “Iran harasses, fines, and arrests those who dissent from its interpretation … 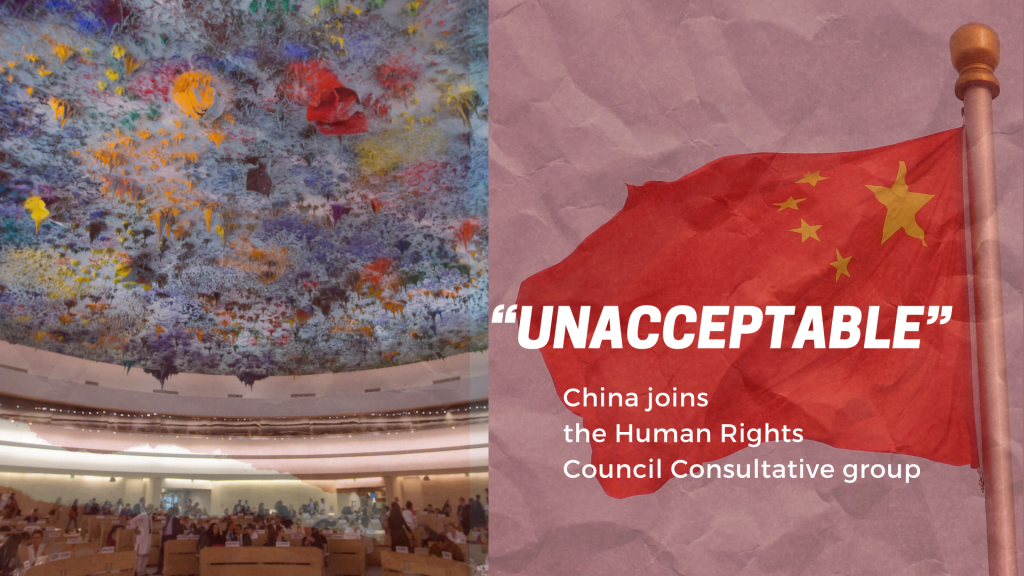 Following the designation of China to the HRC Consultative Group, Jubilee Campaign and 20 other organizations submitted a letter to the President of the Human Rights Council. Jubilee Campaign sees the selection of China for a position in the UN Human Rights Council Consultative Group as unacceptable given China’s persistent violation of human rights and its failure to meet its international human rights obligations. 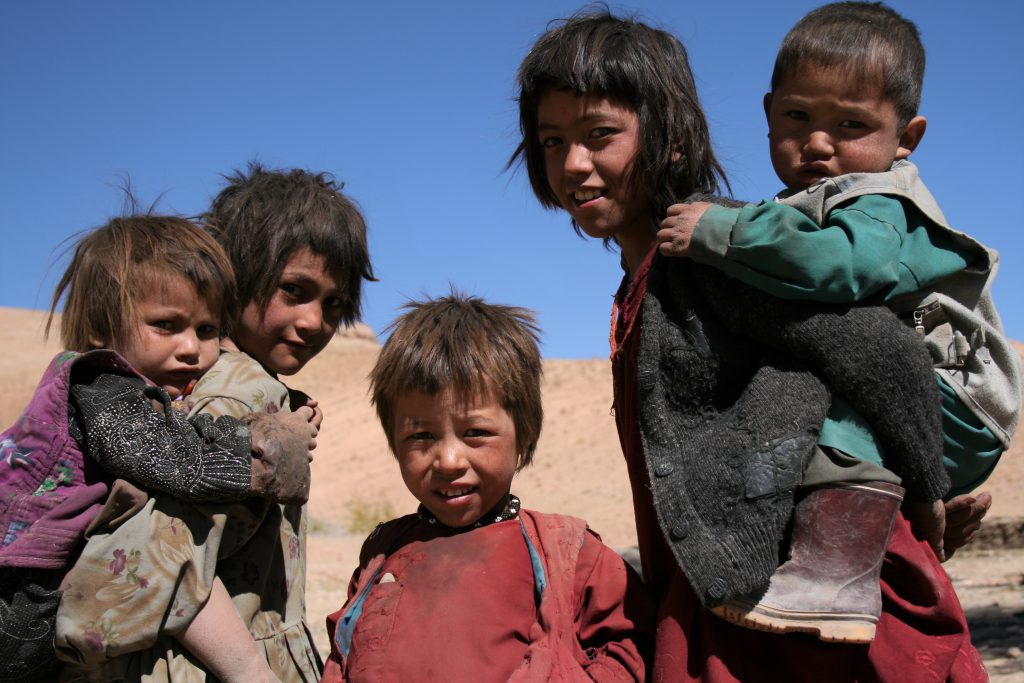 Background: USCIRF has continuously recommended that Afghanistan be placed on the State Department’s Special Watch List due to its numerous religious freedom violations, which are only exacerbated by the already entrenched political turmoil. Afghanistan has state-sanctioned death penalty for those who leave Islam, including Christian converts. In addition there is routine targeting by the Talibans …