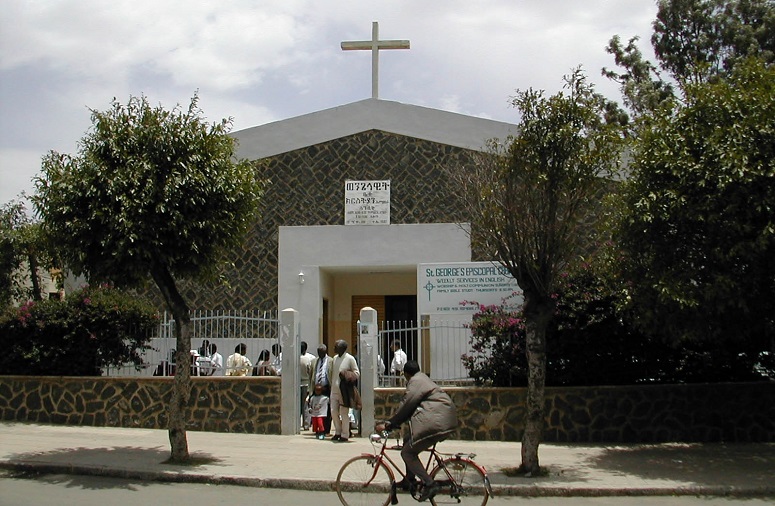 We’re saddened to report that mother of three, Fikadu Debesay, died in a desert prison in Eritrea. Her death comes only a few months after her arrest in May during a raid on Christians. Since May over 200 Christians have been detained due to these increasing raids by the Eritrean government.

Since 2002 Christians have been forced to go “underground” with their practices after the Eritrean government passed a law prohibiting any religious practice outside of Sunni Islam and Orthodox, Catholic, and Evangelical Lutheran Christian denominations.

Prisoners of conscience in Eritrea are kept in extremely cruel conditions. They are sometimes held in metal shipping containers and they face torture, lack of food and medical attention, and hard labor. Desert prisons, like the one where Mrs. Debesay was held, subject prisoners to especially hot and suffocating conditions. They also face humiliation. Christian Solidarity Worldwide reports that detainees’ hair may be forcibly shaved off as a “sign of humiliation in a society where a woman’s hair is regarded as a sign of decency and sanity”.

Mrs. Debesay’s husband is also in prison from the May raids. This sadly means their three children have been left without parental care.

Please pray for the Christians of Eritrea.