Proverbs 21:1 1 The king’s heart is a stream of water in the hand of the Lord; he turns it wherever he will.

Please join us to pray and for the people of Syria March 1-3, 2019. People across the Middle East, in the US, and around the world will be praying with you. 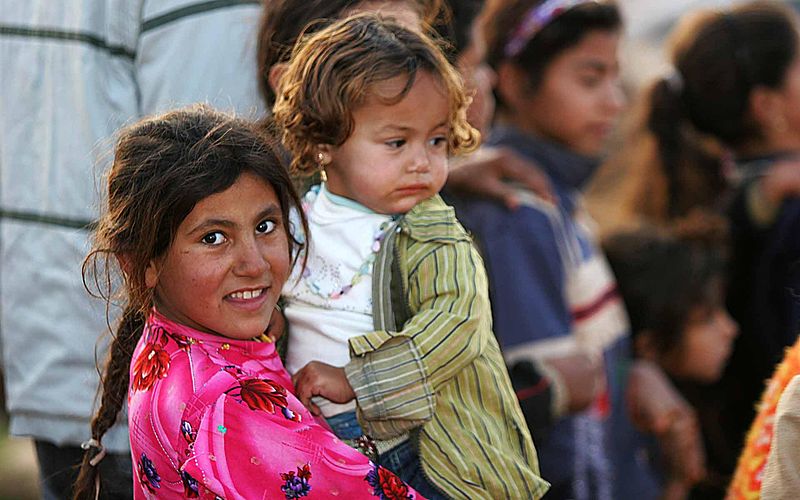 WHY are we praying?

People in Syria’s Northeast (Kurds, Christians, Yazidis, and Arabs) have fought ISIS since 2014. They have a homegrown pluralistic democracy giving equal rights to all, including religious minorities and women—a stark contrast to ISIS. A battlefield victory is near, due to US-led Global Coalition Support. But they still face serious threats of invasion from Turkey and the Assad regime, backed by Iran and Russia. ISIS will likely try to regroup. Managing captured ISIS fighters and their families, uncovering genocide and war crimes, and the destruction and causalities of five years of war are huge challenges.

Recent changes in US policy have confused and terrified these people. They thought the US would stay and help them clear up remaining ISIS fighters and deal with the aftermath of a horrific war. They thought the US presence would help them negotiate a good peace with their neighbors so they could keep their hard won freedoms. President Donald Trump suddenly announced a complete US departure in December, drawing criticism from leaders in the region, Global Coalition allies, the US Congress, and US military leaders.  On February 21, 2019, he reversed course saying some troops will stay.  But details are still unclear.

A power vacuum created by a poorly planned US departure could result in new wars and in chaos affecting the entire region. This area is the only thing keeping Iran from having a highway right up to Israel’s Northern border. Iran poses an existential threat to Israel and to Christians in Syria and Iraq. Turkey poses an existential threat to all residents of the Northeast—threatening a repeat of its war crimes and genocide in Afrin that started a year ago.

– Pray for wisdom for President Trump, his military and diplomatic advisers, the Congress, other world leaders, and leaders of the Self-Administration of Northern and Eastern Syria (SANES), including the SDF.

– Pray that good decisions are made leading to peace and stability for people who have endured unimaginable horrors.

– Pray against deception and intimidation by Turkey, Iran, Assad, Russia, and Islamist terrorists.

– Pray that the sacrifices made by the SDF and others in the region will be rewarded. Pray that their dreams of freedom, including religious freedom, will come to pass.

– Pray that all nations fall in line with God’s plans for this area.  In Isaiah 19, the Lord speaks of a “highway” between Syria, Israel, and Egypt. Pray that roadblocks will be torn down and replaced with a spirit of reconciliation. Pray that the Lord’s name can be known throughout this region and that He will be glorified

Pray for at least one hour on each of the days. Fast as the Lord leads you. A true Esther fast requires abstaining from both food and water for three days.  This is not healthy or wise for many people.  The Lord looks at the heart, not what we eat or wear.

INFORM YOURSELVES ON THE AREA AND ISSUES: