USCIRF defines international religious freedom as “the right to believe or not believe as one’s conscience leads, and live out one’s beliefs openly, peacefully, and without fear.” This further expands to include the freedoms to convert religions, attend or provide religious teachings, and more. Here at Jubilee, we find these rights to be the founding principle for our work, both domestically and globally. We work to promote international religious freedom in many ways, including writing reports and newsletters on the status of persecution in other nations, assisting individuals, families, and refugees seeking asylum from religious persecution, encouraging Congress and USCIRF officials to advocate on behalf of religious prisoners, and providing necessary materials and legal services to such prisoners. 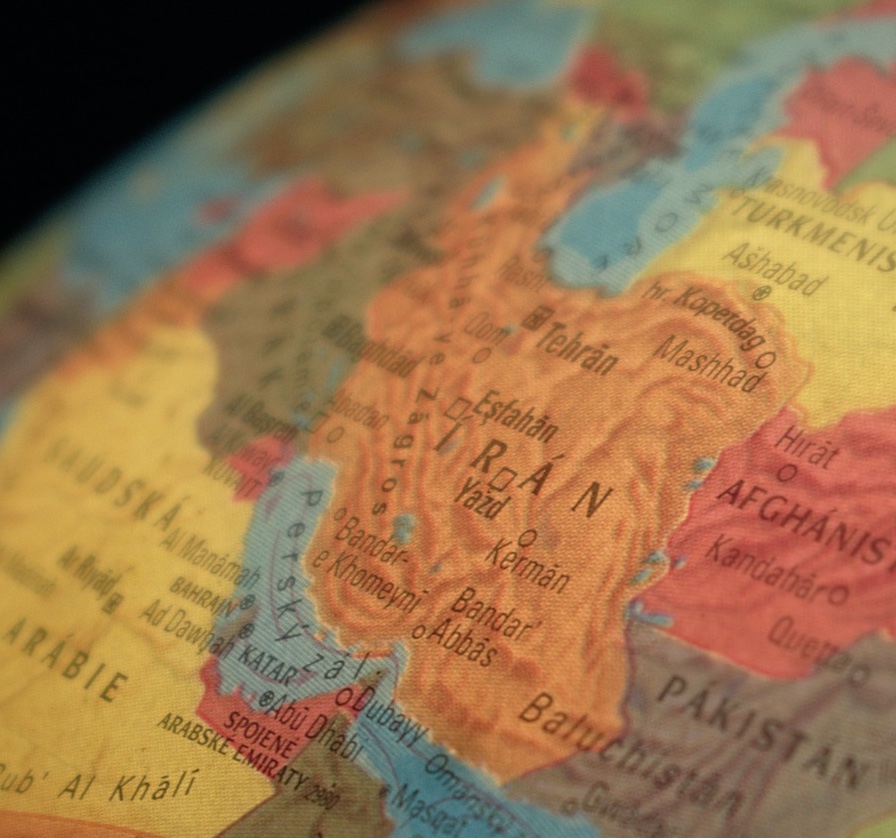 USCIRF Releases Update on the Sanctioning of Iranian Officials 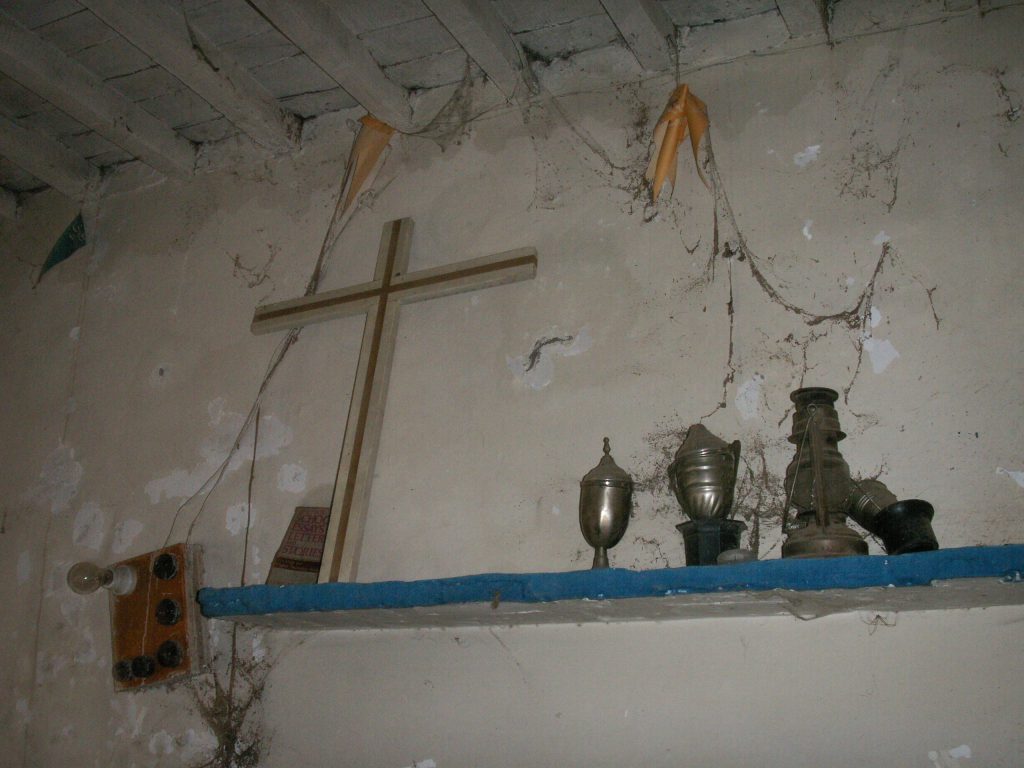 Religiously Motivated Violence Against Indian Christians On the Rise

Jubilee Campaign July 14, 2020 No Comments
The United Christian Forum (UCF) recently revealed that violence against Christians in India has reached just over half of the nation’s states. Within the short…
Read More 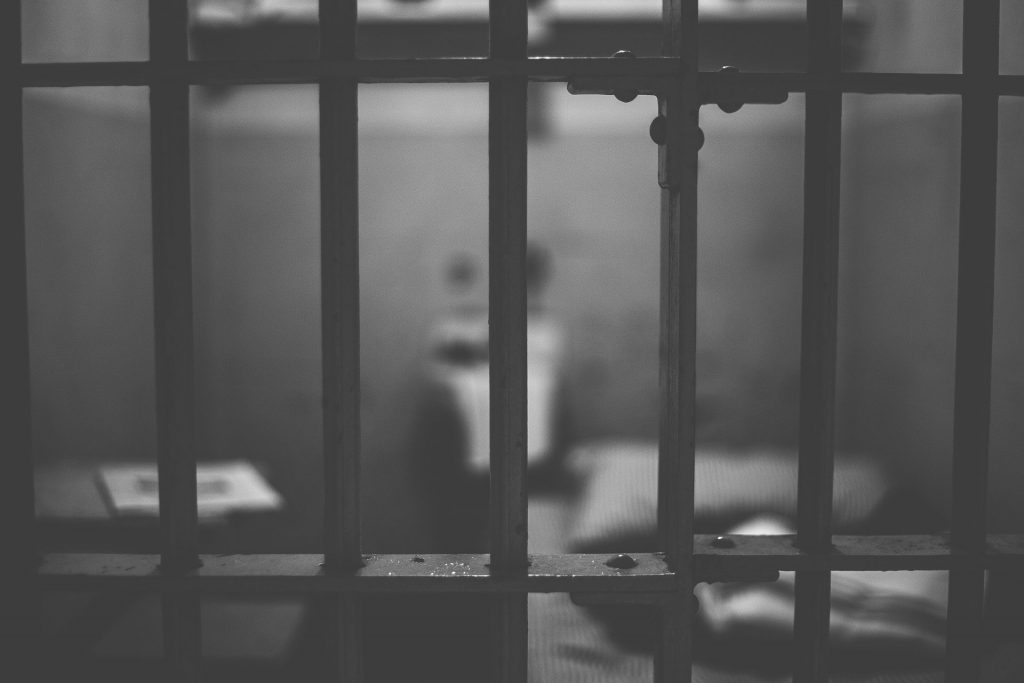 Jubilee Campaign June 19, 2020 No Comments
On June 17, President Trump personally signed the Uyghur Human Rights Policy Act following its approval in both the House and Senate in late May
Read More 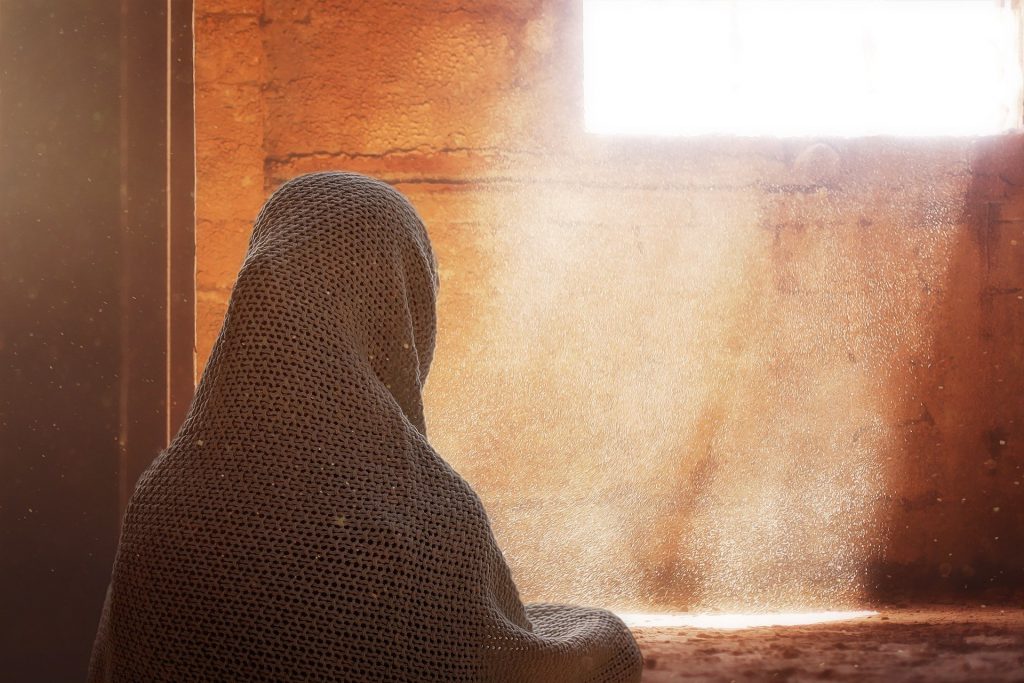 Jubilee Campaign June 19, 2020 No Comments
Image by Pezibear from Pixabay  On June 9, 2020, following the Universal Periodic Review of the Islamic Republic of Iran and the Republic of Kazakhstan, the United Nations…
Read More 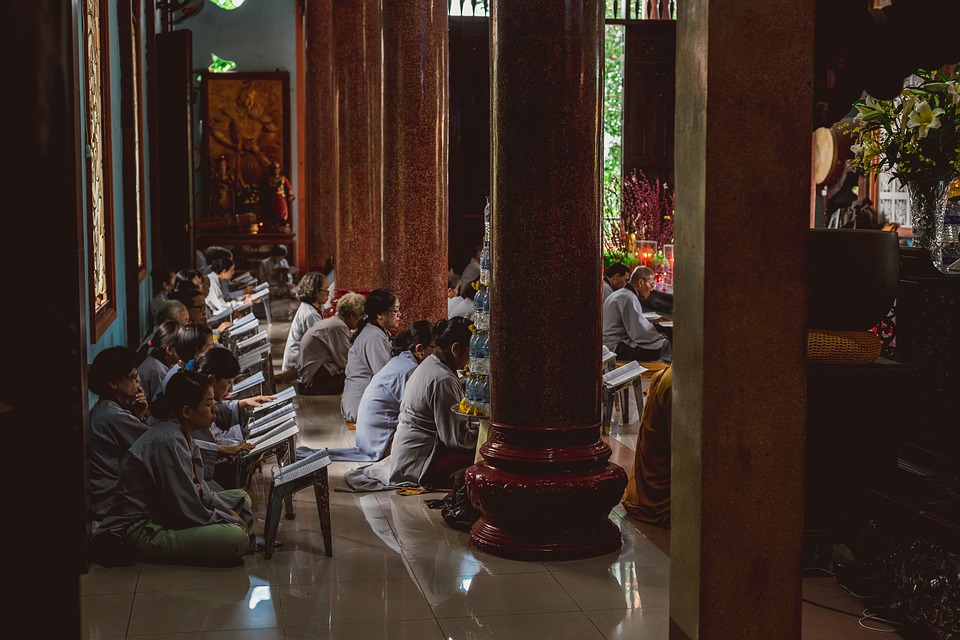 Submission on Uyghurs in the People’s Republic of China