Despite the international attention and pressure Sudan has received in recent years, conditions to worsen for Christians in the country. This past October in separate incidents, two more churches were destroyed.

The first act of destruction occurred on October 17. A Lutheran church was burned down in Gadaref, East Sudan along with all of its furniture and Bibles inside. 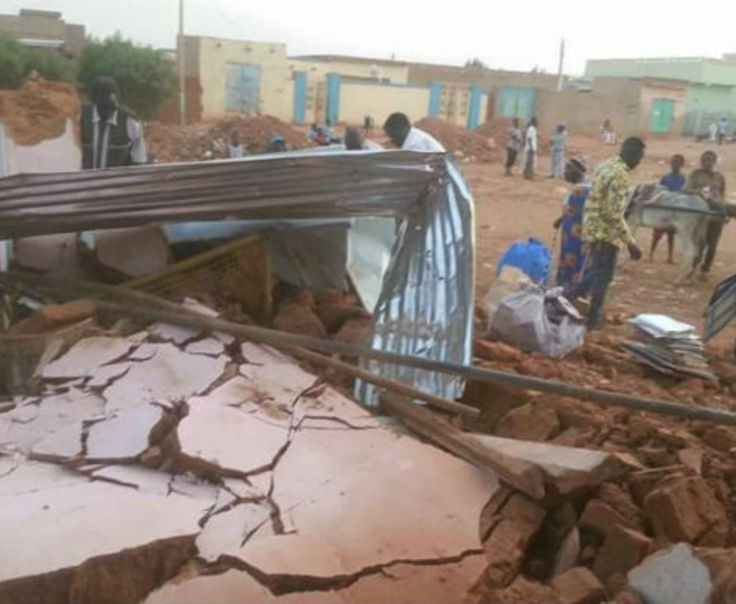 n the city of Omdurman. On that day the Evangelical Lutheran Church of Sudan was given a 72-hour notice that the church would be destroyed due to development reasons. A final notice was given a few days later, then the church was set on fire before also being bulldozed. Authorities claimed that the church was on public grounds meant to be used for a marketplace, however a mosque on the same grounds was not destroyed.

Christian schools in Sudan have also encountered hardship. This past June, Ishag Andrawes, the manager of a Catholic school in Omdurman, was arrested along with parents of students after a peaceful protest. Andrawes and the parents were participating in a demonstration in hopes to have the school returned to them after it was confiscated illegally three years ago. A court ruled for the school to be returned, however authorities have failed to follow the court order.

It appears that persecution has not ended for Pastor Yat Michael and Pastor David Yein Reith. According to Radio Tamazuj, the two South Sudanese pastors who were tried and acquitted this past summer may face further complications. An arrest warrant for the pastors has been issued by an appeals court in Khartoum Bahri. The court reportedly wants to hear new evidence against the pastors.

Please remember to keep Sudanese Christians in your prayers as conditions worsen. Join Jubilee Campaign in praying that the hearts of governing authorities will soften towards Christians, and that the Gospel will flourish in Sudan. We can be encouraged that even in the midst of persecution, the Word of God is not bound (2 Timothy 2:9).

To read more about condition in Sudan, you can visit the following: