All over the world the twin causes of Liberty and Justice are fought by courageous men and women, otherwise ordinary, who have found themselves unable to look at the suffering and injustice around them and do nothing. These human rights defenders are often pastors or lawyers who, despite the inherent corruption all around them, take their God-given responsibilities to those under them seriously. Unfortunately, in many places, speaking the truth and expecting the laws to be upheld can mean imprisonment, torture and death.

At the Jubilee Campaign, we work to protect these protectors to free those who fought so hard to free others as well as secure the release of, or improve prison conditions for, religious prisoners of conscience. That is our charge before God and it is a privilege and an honor to work on these cases.

Religious prisoners of conscience are “individuals who are imprisoned, detained, under house arrest, or disappeared for their religious beliefs, non-belief, identity, activity and/or advocacy for FoRB related rights, provided that they have not used or advocated violence.”

Jubilee Campaign takes initiative by visiting congressional offices and asking Congress men and women to advocate on behalf of specific prisoners. Through our coordinated efforts with USCIRF and other non-profits and NGOs, we have made tremendous progress, including the release of two Pastors in Sudan and Asia Bibi in Pakistan. We also work to release human rights defenders such as Gao Zhisheng and Chen Guangcheng of China, Fr. Van Ly of Vietnam, and many others who are in prison or otherwise denied their basic human rights. 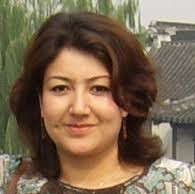 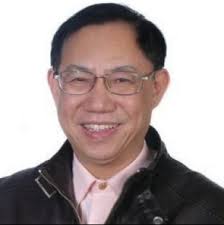 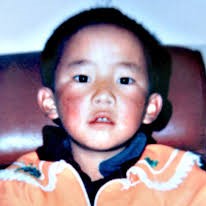 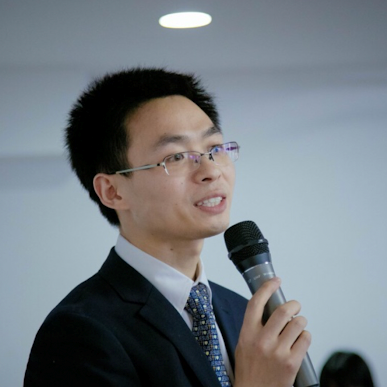 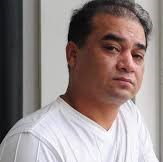 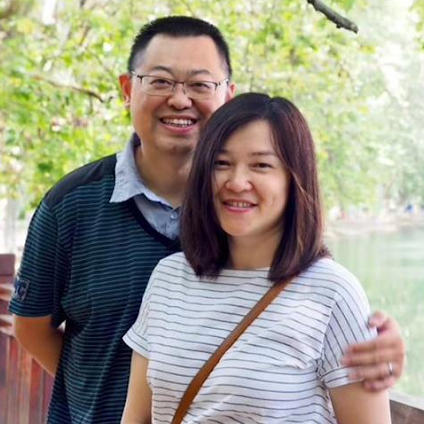 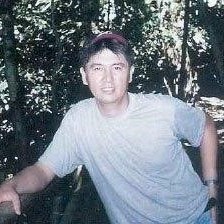 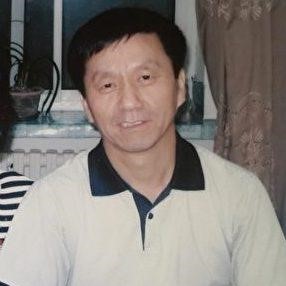 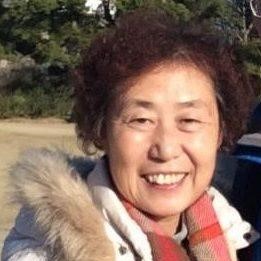 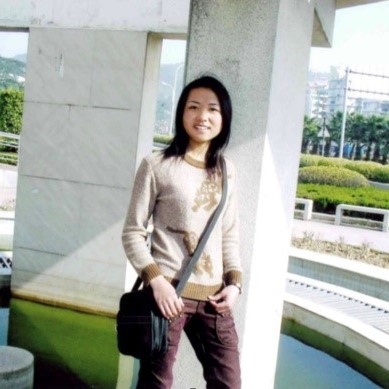 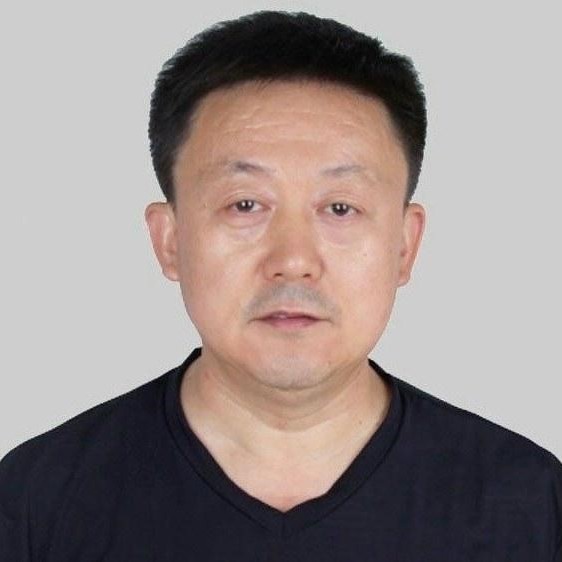 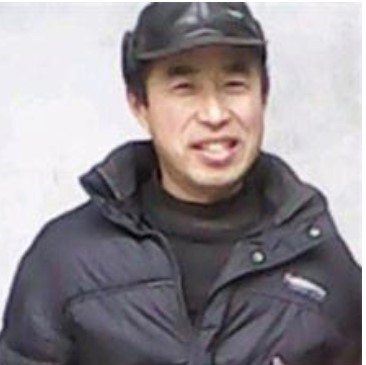 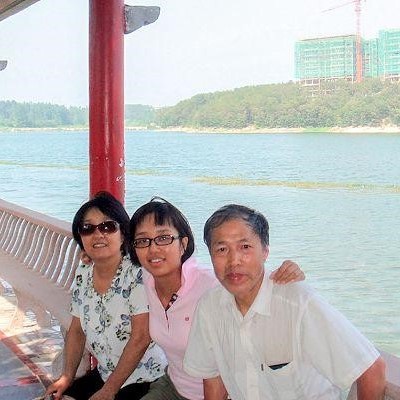 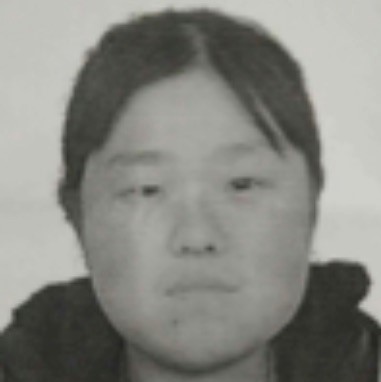 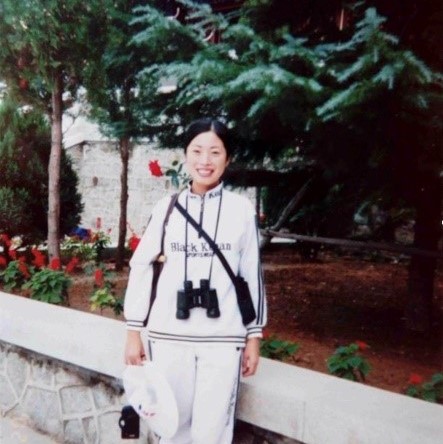 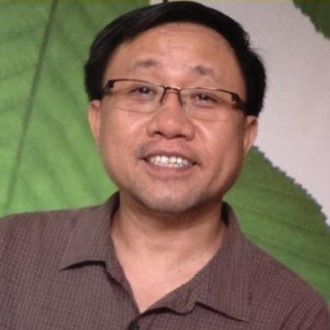 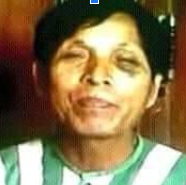 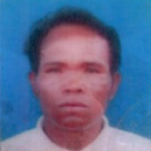 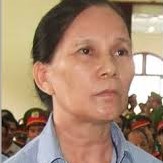 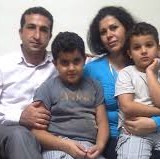 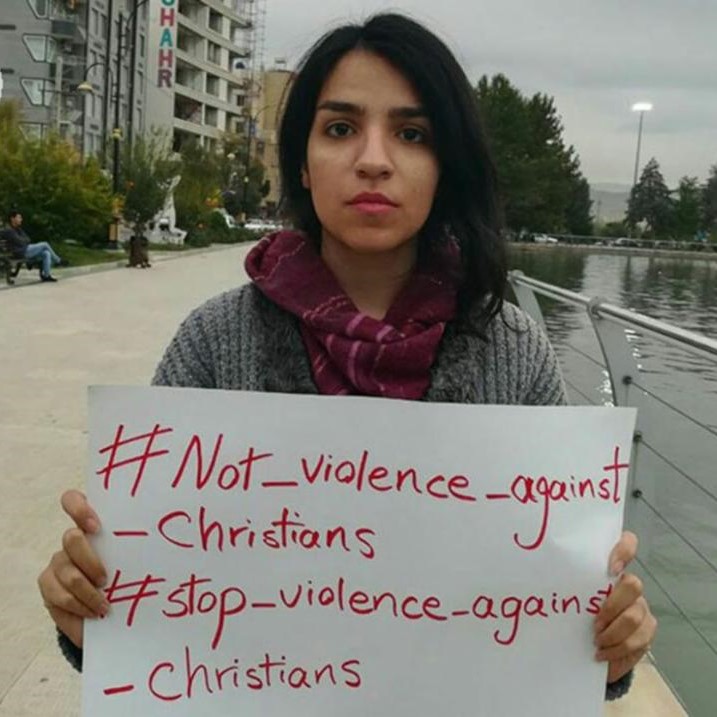 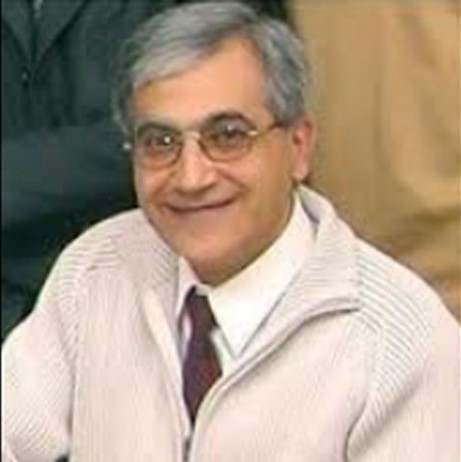 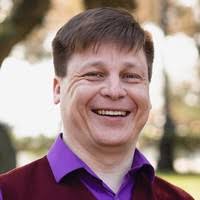 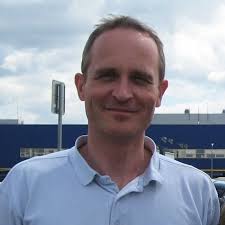 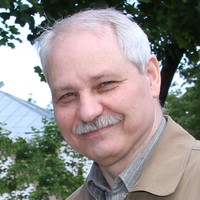 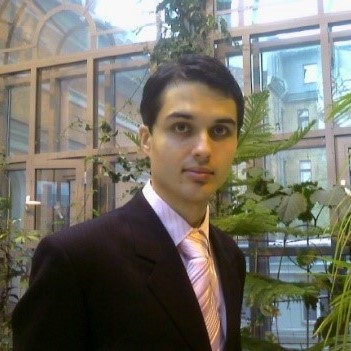 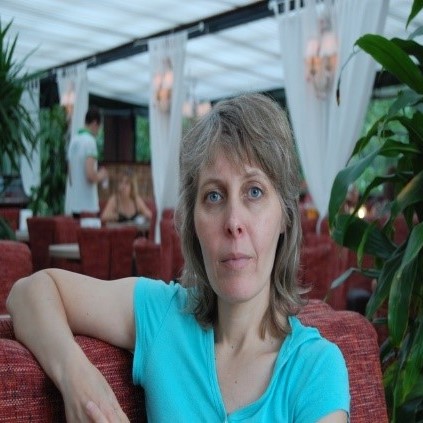 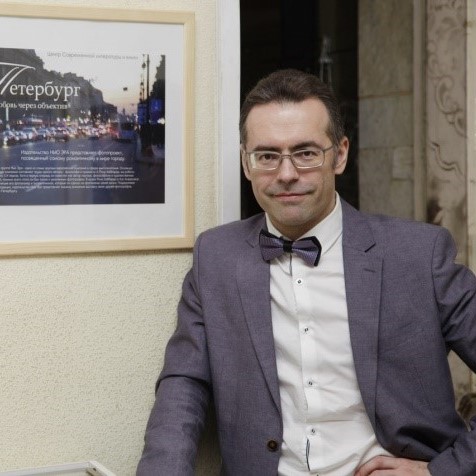 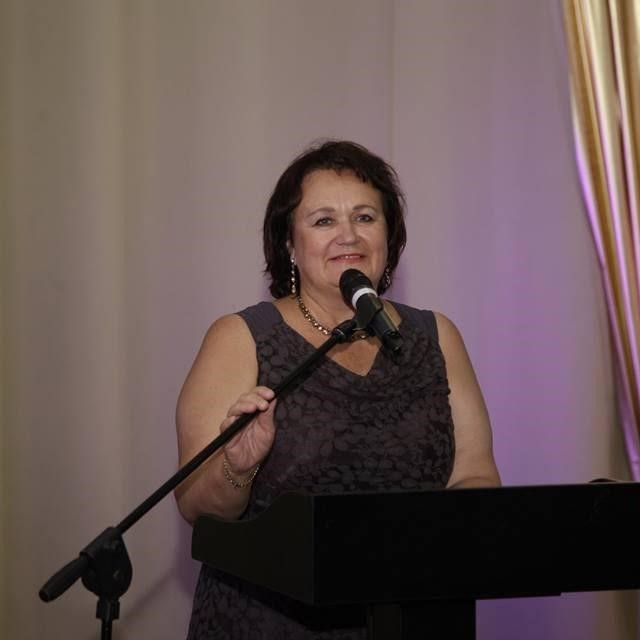 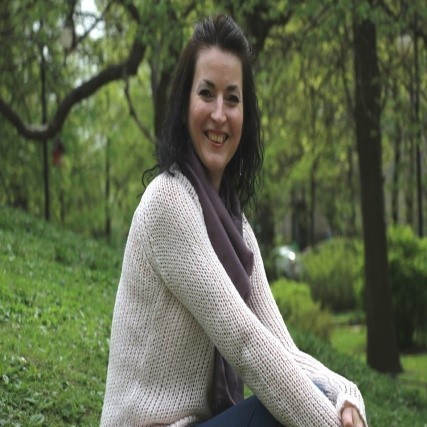 Jubilee Campaign
Name: Raymond Koh Country: Malaysia Background: Pastor Raymond Koh is a Christian pastor of Evangelical Free Church and has been on the receiving end of…
Read More

Prisoners who Died in Custody

Jubilee Campaign July 29, 2020 No Comments
While standing on trial in a courtroom in Peshawar, Pakistan, Naseem was shot six times by a man whose name has not been released to the public.
Read More