Jubilee Campaign together with Christian Solidarity Worldwide thanks the Independent Expert on Sudan for his efforts in highlighting human rights challenges, but notes with regret the lack of FoRB recommendations given the deterioration during the reporting period. We remain concerned about persistent violations of freedom of religion or belief for religious minorities, and the dire human rights situation in conflict areas.

Several government ministers have stated that no new church licences will be issued in Sudan due to Christians moving to South Sudan following secession. Reports persist of forcible confiscations of church buildings by Sudanese officials. Of note are numerous attempts to seize the church, residential and commercial buildings of the Sudan Evangelical Presbyterian Church (SEPC) in Khartoum and Omdurman. In addition, in November and December 2014 ministers and members of the Khartoum
Bahri Evangelical Church were arrested following a peaceful protest against the forcible confiscation and demolition of church property by the security services.

In December 2014 Rev Yat Michael was arrested after delivering a sermon at the Khartoum Bahri Evangelical Church. His colleague Rev Peter Reith was arrested a week later after inquiring about his whereabouts. Both
were held incommunicado by the National Intelligence and Security Services (NISS) for three months before being charged and brought to trial. In August the men were acquitted of several serious security crimes, two of which could have carried the death penalty. They were instead found guilty of disturbing the public peace and participating in criminal or terrorist organisations, and released on time served.

Mr President, we are also concerned about violations of women’s rights. On 25 June ten women and girls from the Nuba Mountains were arrested and charged with public indecency after leaving a church service in Khartoum. They were forced to remove their clothes and subjected
to degrading treatment at the local police station. Furthermore, the reported mass rape of over 200 women and girls in Tabit, Darfur, has still not been independently investigated. This highlights the vulnerability of women in conflict areas.

Other serious violations occurring in the Two Areas and Darfur are the targeting of civilian populations and institutions such as hospitals, schools, markets and churches; and the government’s refusal to allow
humanitarian access, increasing the vulnerability of civilians.

The situation for freedom of religion or belief as well as for wider human rights has continued to deteriorate in Sudan. We urge the Council to address the human rights situation in Sudan in a more comprehensive manner and to strengthen the Independent Expert’s mandate by including monitoring and reporting human rights abuses to the Council as part of the mandate, in addition to assessing technical assistance and capacity. 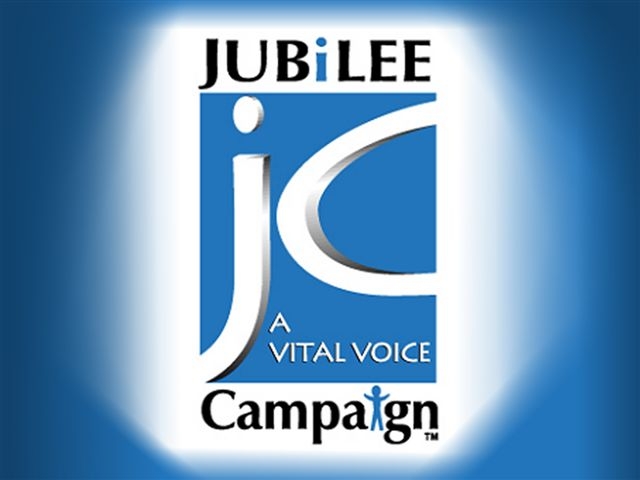