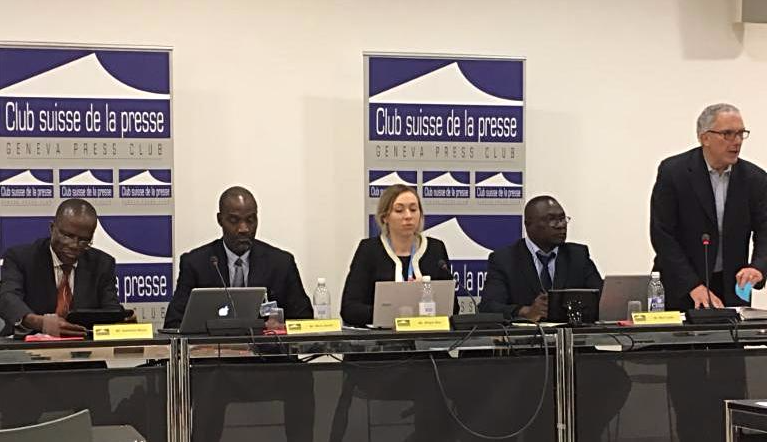 This panel of experts discussed the alarming increase in militarization in North and Central Nigeria, that has resulted in the death of thousands of minority ethnic persons. The rising militia is made up of members of the Fulani ethnic tribe. Therefore, they are referred to as the Fulani militants. These militants have launched systematic attacks on farming communities that are predominately Christian. During their attacks, they kill villagers, raze homes, and destroy farmland. Many times, they then move in to occupy the attacked village. Over 4,000 people have been killed in the past three years. The panelists expressed their distress that the Nigerian government has taken little action to address the violence and has provided no support for its tens of thousands of victims. Mr. Lipdo described, “Most of the communities that have been burnt and people killed within them, there has never been any compensation done by the government, so the people are suffering. They have nowhere to sleep; they have no food because their farmlands have been burnt.”

Because the Nigerian government has proven unwilling to protect its citizens, the panelists appealed for outside support. “We keep complaining, government appears to be uninterested in what we are saying, and that is why one of the reasons we are here is to ask for intervention,” Mr. Jacob stated.